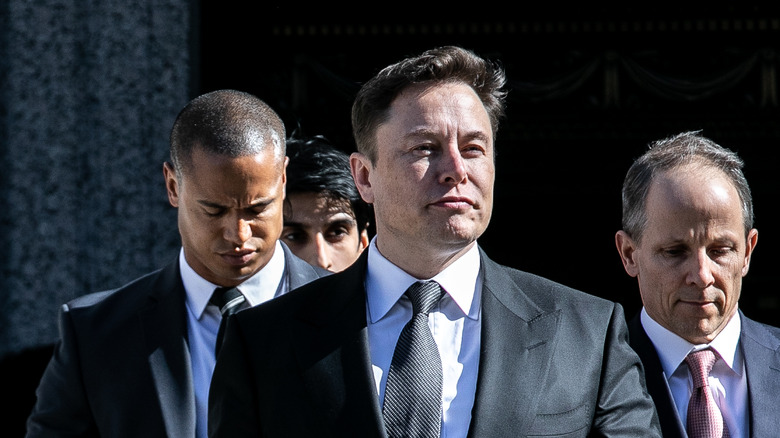 It's been over a month since Elon Musk took control of Twitter and made controversial changes to the platform. Musk's takeover was followed by the largest layoffs Twitter has ever seen, in addition to the firing of most of the company's senior executive staff and board members. Other notable changes included the botched introduction of the Twitter Blue paid subscription — giving anyone paying $8 per month a "Verified" badge — and granting amnesty to thousands of banned Twitter accounts ousted from the platform for allegedly sharing hateful content. Musk — a self-proclaimed free speech absolutist — also criticized the alleged left-wing bias on the platform.

More recently, Musk and Journalist Matt Taibbi released a series of documents labeled "The Twitter Files," containing screenshots of internal communication between senior Twitter officials and high-ranking officials from the Democratic party. Musk claimed these documents were proof of "electoral influence" on the part of the Democrats, and that they made multiple requests to ensure the removal of political content detrimental to them.

A day after the Twitter Files documents came to light, Musk held an open-to-all Twitter Spaces discussion centered around the content of the Twitter Files. During the discussion, Musk veered a bit off-topic and claimed that there is "a significant risk" that he may be assassinated (per NY Post).

A sarcastic quip, or genuine unease for Musk 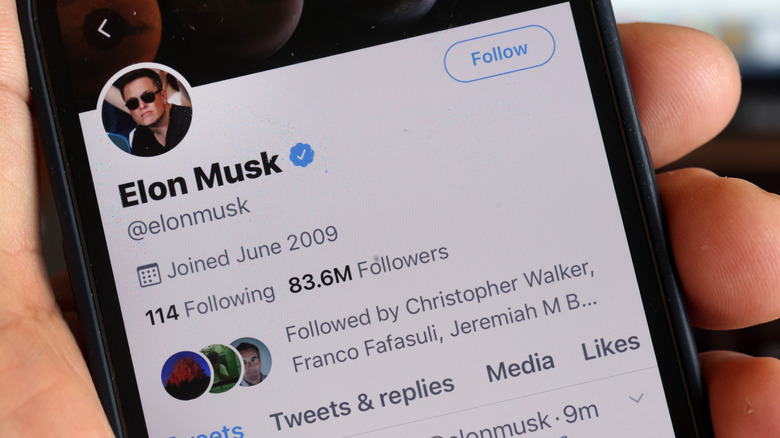 It is unclear if Musk's statements were made in jest — or if the world's richest man is genuinely concerned about his safety. He did, however, talk about the possibility of his assassination fairly nonchalantly. Musk said there is a significant risk that something bad may happen and that he does not entirely rule out the possibility of being shot at.

"It's not that hard to kill somebody if you wanted to, so hopefully they don't, and fate smiles upon the situation with me, and it does not happen. There's definitely some risk there," Musk was heard saying during the Live Spaces broadcast.

While the two-hour discussion mostly centered around "Twitter Files," Musk also reiterated his stance on free speech during the broadcast. Musk also claimed that the onus is on people who need to "fight really hard" to keep free speech really free. He also brushed aside allegations that he is now controlling the narrative, and added that the Twitter Files reveals indicated that the erstwhile Twitter management team was party to the suppression of information — some of which may have allegedly affected the 2020 election results.

In addition to this, Musk also admitted lapses in how documents surrounding Twitter Leaks were released. For example, many of the screenshots shared had revealed email addresses of people allegedly involved in the controversy — including the email address of former Twitter CEO Jack Dorsey.

Source: https://www.slashgear.com/1126954/elon-musk-makes-a-concerning-comment-about-his-safety/
We use cookies to ensure that we give you the best experience on our website. If you continue to use this site we will assume that you are happy with it. Ok