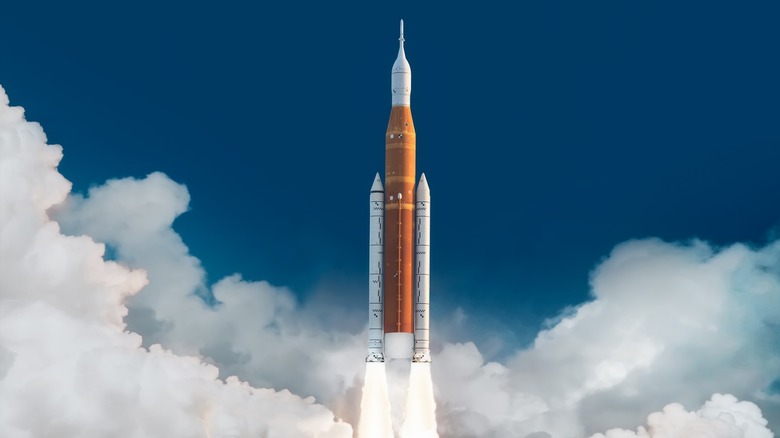 There is no denying that the rapid advancements in space technology and plummeting costs have made rocky launches more cost-effective. The increased commercialization of space has also meant that rocket launches are becoming increasingly common these days. For example, 2022 alone witnessed the launch of more than 180 rockets by government-owned space agencies like NASA, ESA, CNSA, and ISRO, as well as private space companies like SpaceX.

Despite the continued increase in the number of rocket launches and several advancements in propellants, the basic technology behind the functioning of these rockets has remained the same. Nearly all rockets used for space travel today fall into the category of chemical rockets that generate thrust by combining the explosive power of rocket fuel and an oxidizer. However, unbeknownst to many, chemical rockets are not the only type of rockets conceived by scientists.

For decades, experts had toyed around with the idea of nuclear-powered alternatives. Called Nuclear Thermal Rockets, these machines have the potential to be significantly more efficient and powerful than chemical rockets. Sadly, there has been little to no progress on this front for years. NASA, however, is seemingly wanting to change that. The American space agency recently announced its intentions to create a nuclear-powered engine that will power future space missions.

Nuclear-powered rockets to get to Mars 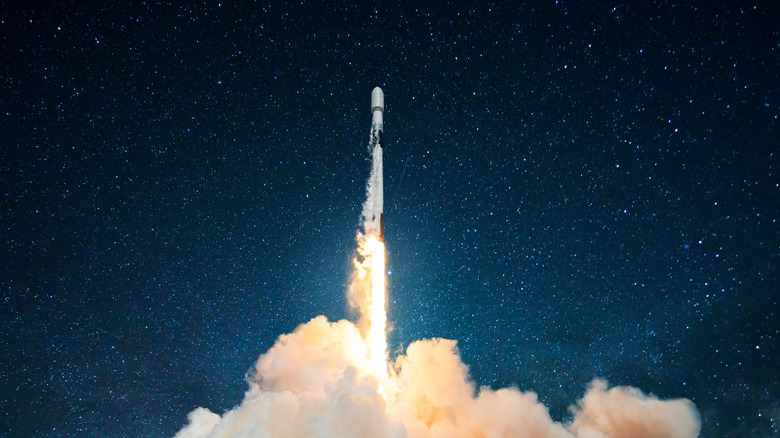 On January 25, 2023, NASA announced the initiation of a collaboration with the Defense Advanced Research Projects Agency (DARPA) to develop an engine that will power the nuclear thermal rockets designed for future NASA missions. The primary drive behind switching to a nuclear thermal rocket is its supposed advantage over traditional rockets regarding overall speed. According to NASA, Nuclear Thermal Rockets are typically faster than chemical rockets and will enable it to achieve shorter transit times for future manned interplanetary missions. NASA also believes that Nuclear Thermal Rockets have the potential to be more efficient and safer than existing chemical-based rockets.

NASA and DARPA have set ambitious timelines for developing the new engine. In the press release announcing the developments, NASA confirmed that it intends to "develop and demonstrate advanced nuclear thermal propulsion technology as soon as 2027." Note that it would take several more years before these engines are tested comprehensively enough to be used on a new rocket. According to NASA Administrator Bill Nelson, the new technology will help astronauts travel to and from deep space faster than ever.

Interestingly, this is not the first time that NASA has worked on nuclear thermal rocket engines. The last time NASA tested an engine of this type was more than 50 years under the agency's Nuclear Engine for Rocket Vehicle Application and Rover projects. However, these projects were shut down as NASA concentrated its resources on developing other important spacecraft, including the Space Shuttles.

Source: https://www.slashgear.com/1177569/nasa-announces-plans-for-nuclear-powered-rocket-with-in-space-tests-as-soon-as-2027/
We use cookies to ensure that we give you the best experience on our website. If you continue to use this site we will assume that you are happy with it. Ok