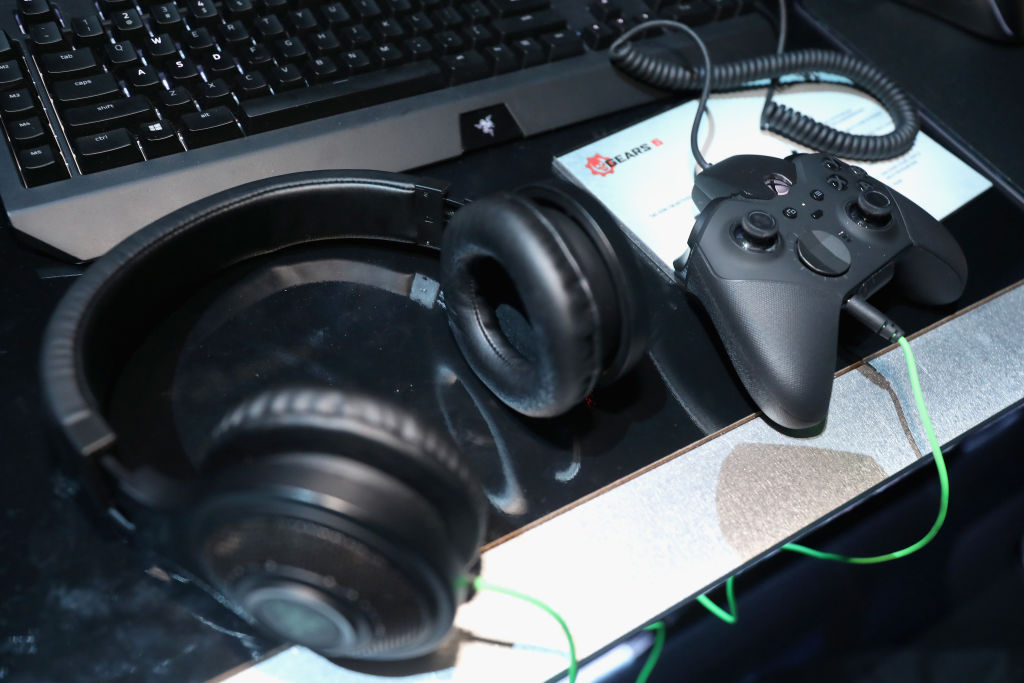 Soon, players will be able to play their favorite Xbox games with a keyboard and a mouse. At least this is what this latest Xbox rumor suggests.

In the latest Xbox app update, the hit console seems to hint at adding keyboard and mouse support to its featured games. Other consoles have already initiated bringing PC control mechanics to their games. Xbox looks like it is on its way to following suit.

Keyboard and mouse functionality is already available for a few Xbox Cloud Gaming titles, including Fortnite and Sea of Thieves. Microsoft will soon release enhanced support that lets users stream to a range of other devices while using a keyboard and mouse on almost any game in their library.

As reported by Pure Xbox, it appears as keyboard and mouse controls may soon be included in Xbox's Cloud Gaming service because of a recent update that preps the Xbox app for the eventual addition of mouse and keyboard support.

Read Also:  Xbox Series X 'Thor: Love and Thunder' Offered by Microsoft for Free! Here's How You Can Win It

This information was first noticed by Xbox-savvy Twitter user Klobrille who shared that the Xbox application on PC today has received an update that added a search bar to the Cloud Gaming category and included a Keyboard and Mouse indicator.

It looks like Xbox is preparing Keyboard Mouse Support on Xbox Cloud Gaming for selected games.

The Xbox App on PC received an update today, adding a search bar to the Cloud Gaming category, including a Keyboard Mouse indicator. pic.twitter.com/WehLUthGqs

Microsoft, Xbox Gets Ready for Mouse and Keyboard Support

Back in June, Microsoft announced that keyboard and mouse functionality would eventually make its way to Xbox Cloud Gaming. The Verge reported that the tech giant has been encouraging game developers to prepare for the addition of the said mechanics and some major latency improvements soon.

This announcement seems to imply that, for the time being, this new feature will only be available for console games that support keyboard and mouse. The likelihood is high that this move by Microsoft and Xbox will result in the console being able to stream PC titles as well.

In a streaming event last June, Xbox software engineer Morgan Brown said that Xbox has been supporting keyboard and mouse for a few years already and that their team is currently in the works on adding the same function to streaming for PC users.

As of writing, there has not been any announcement from Microsoft about the release date of the expanded keyboard and mouse support. Hopefully, there will be more controller options for our favorite games soon.

Consoles like Nintendo and PlayStation have been ahead in terms of facilitating the addition of keyboard and mouse support on their games. For PlayStation, a select number of games can be played using a keyboard and a mouse on the PS4. Players need to connect the said device to the USB ports to use this function. Meanwhile, players can also connect a USB mouse and keyboard with Switch.

Related Article:  Xbox Game Pass for Free? Get Three Months of Free Subscription But with a Catch, Here's How