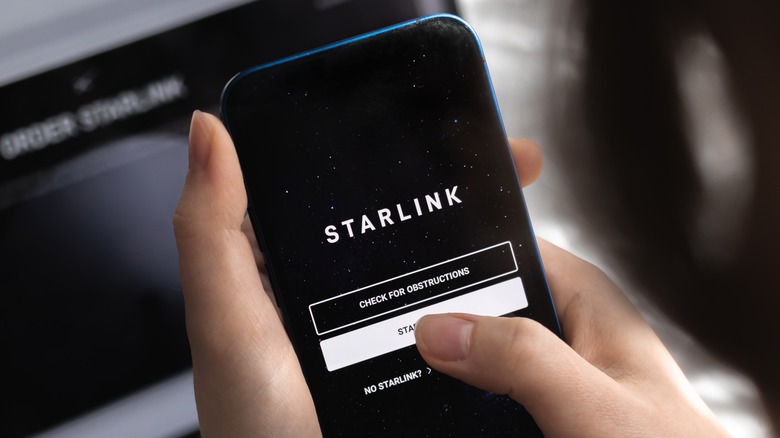 Starlink is offering a new option to people stranded on its waiting lists, but the solution may not be ideal for everyone. The satellite internet company recently sent out an e-mail offering people who have not managed to get access to the satellite internet service yet its new Best Effort option. This will grant the company's waiting customers access to the network but could have a huge impact on the quality of service they receive. Deciding to just wait may also be a worse option, with mid-2023 being Starlink's best guess for when a solid connection will be available for some customers.

Like most internet connection options, there is a set amount of users Starlink is capable of handling. The coverage of Elon Musk's satellite internet company is almost global, but that doesn't mean you can just sign up anywhere. Certain parts of the world have more users than Starlink's current satellite network can handle. Rather than risk the service's quality, the company has traditionally opted to limit the number of users in certain areas until more satellites can be launched. This is why some areas of the country have waiting lists.

However, waiting lists won't always be an issue. Starlink has already launched a couple of thousand satellites, but these are just a small portion of the total number it intends to put in the sky. When the network is finally complete, people will theoretically have access to high-speed internet almost anywhere on Earth. This could be huge for people living in areas without services like fiber internet. Even in countries as rich as the United States, projects that would bring fiber internet to several rural areas are just financially impractical. However, Starlink offers those areas a solution. 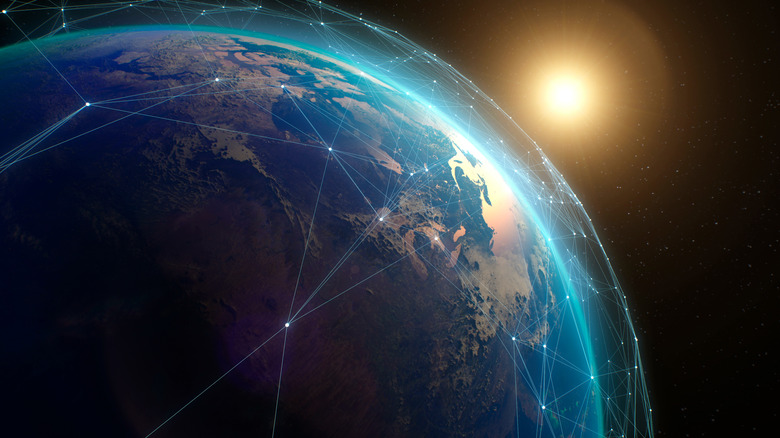 Tech billionaire Elon Musk announced Starlink, which is heavily tied to SpaceX, back in 2015 with the promise of bringing fast, reliable internet to everyone on Earth. The company's first satellite was launched in 2019, and things have ballooned from there. To dumb it down to a basic level, Starlink is a network of satellites that customers can connect to with a small dish they buy when they subscribe to the service. This should theoretically provide them with ultra-fast internet wherever they are in the world. In terms of price, Starlink is far more expensive than traditional fiber in major cities, where competition between multiple companies keeps broadband speeds low. However, it may be competitive or even cheaper in certain areas where one company has a monopoly. In other areas, Starlink may be the only option.

There are currently three packages available. The standard package works from one location and is meant to serve homes that want Starlink access. Starlink RV is more expensive but works on the road — users can even use it while moving now. And then there's a service designed for yacht owners that Musk's company recently got the green light for. The yacht-based service will be the most expensive package by far, with a four-figure monthly fee. However, Musk claims this is less than yacht owners currently pay, and they will get far better service than current satellite internet providers offer. As mentioned, Starlink is available in most countries around the world, with notable exceptions being places like Russia, China, and Iran. Starlink services have also helped Ukrainian forces and civilians communicate following Russia's early 2022 invasion of the country.

How will the Best Effort service work? 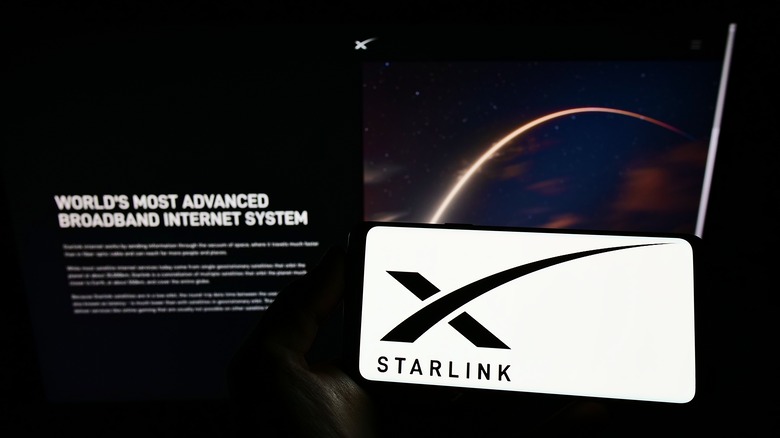 Based on Starlink's statement, this is how its Best Effort service will work. Customers opting in will receive access to the Starlink network and will be able to perform "typical internet activity" through that connection, according to the company. However, Best Effort customers will be "deprioritized behind Residential users," meaning these subscribers will experience "notably slower speeds." While the term notably slower could theoretically include a customer's internet connection slowing to a crawl or even stopping completely when the network hits capacity, Starlink is a bit more optimistic. The company says, "Best Effort users will be able to engage in typical internet activity like email, online shopping, or streaming an SD movie." The limitations Starlink outlines apply to online gaming, video calls, and bandwidth-heavy streaming options like 4K and HD. Outside of those busy hours, Starlink says you should be able to stream in 4K, play games online, and more — but you will still experience slower speeds than full residential users.

Despite the de-prioritized service, Best Effort is going to cost the same as a full Starlink Residential subscription. However, there are some concessions Starlink has made for Best Effort customers. For a start, these subscribers will be able to pause their subscriptions online which is something full residential users can't do. Best Effort customers don't have to worry about losing their place on the waiting list either and will receive access to the full residential package at the same time as they would have had they not taken Starlink's Best Effort option.

You can already beat the waiting lists 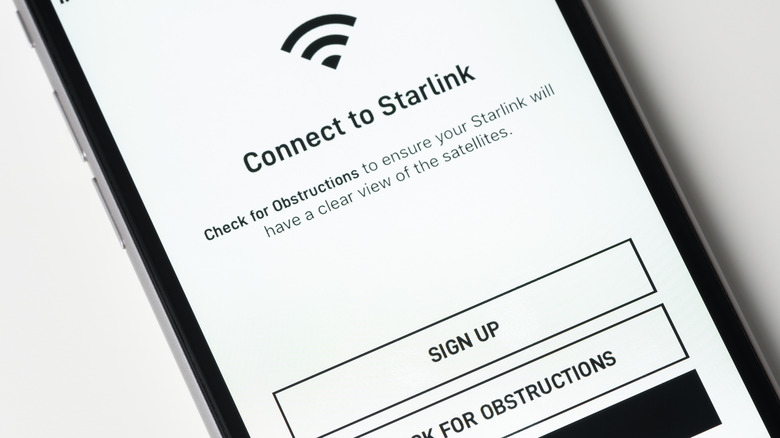 Starlink customers have already had a way to beat the waiting lists for a while now, but it may not be as good an option as Best Effort. Starlink RV does not have a waiting list itself, and it will work in areas with waiting lists. The service also has another advantage over Starlink Residential; you can take it with you anywhere you go and, following a recent FCC approval, you can even use it in a vehicle while that vehicle is moving. However, there are a few pretty major downsides that come with the system.

Firstly, if you're purely using it to hop Starlink's waiting list, Best Effort may now be your best option. Starlink RV currently has the same bottleneck and de-prioritization practices as Best Effort when it is being used in a waiting list area. Secondly, the system is also more expensive, costing $135 per month as opposed to the $110 per month that Residential will set you back. Then there is the fact that the RV plan is a separate subscription, so if you want to keep your place on the Starlink Residential waiting list, timing any overlap might be very difficult. RV is a great option and may have allowed a few Starlink enthusiasts to connect months earlier than they would have otherwise, but if you're still waiting to get the Residential package and don't plan on traveling a lot, Starlink's latest offer is probably your best option.

Source: https://www.slashgear.com/979532/starlink-best-effort-option-tackles-slow-roll-out-with-slower-speed-warning/
We use cookies to ensure that we give you the best experience on our website. If you continue to use this site we will assume that you are happy with it. Ok