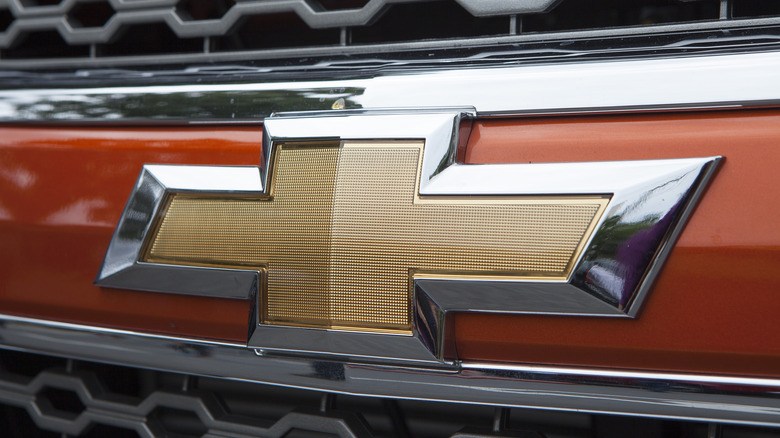 Chevrolet hasn't sold a production car called the Nomad since 1980, but not for a lack of trying. Chevy has attempted to revive the Nomad at least four times, showcasing concept cars under that name in 1979, 1991, 1999, and 2004 (via Mac's Motor City Garage). The 2004 take was truly something special –- a revival of old-school American muscle a decade ahead of the curve with the space and practicality of a classic station wagon.

The factors that worked against the 2004 Nomad concept were as much economic as practical. The recession of the late 2000s had already begun to cost major manufacturers. Big ideas without immediate, demonstrable profitability tended to stay on the drawing board. Unfortunately for both GM and gearheads everywhere, the global marketplace would have to wait a few years before reintroducing new models of old-school muscle cars, rather than getting a jump on the trend with a classic American wagon. 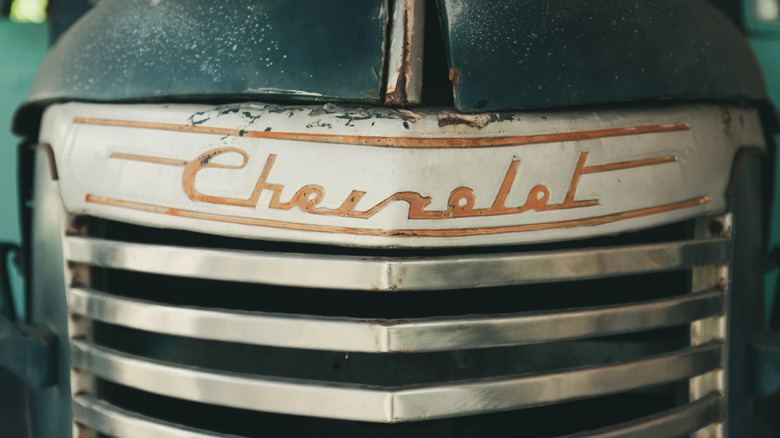 The Nomad started life as a concept car. Debuting at GM's 1954 Motorama event, the Chevy Nomad was a "dream car" meant to unite performance with day-to-day utility (via Hemmings). But then the car mysteriously disappeared after the show.

From 1955 to 1957, Chevy delivered on that aim, building a Nomad two-door wagon with room for six and a 245-hp V8, ascending to a 283-hp fuel injection model the following year (per Auto Evolution). And while the two-door model gets most of the love, the '58-'61 version was no slouch, a wagon built around the sizable skeleton and mighty V8 of the first-generation Impala.

From '61 on, the Nomad name struggled to find buyers and found itself attached to less and less impressive models. After being attached to the Chevelle, the Vega, and even the Chevy Van, the manufacturer withdrew it from American markets in 1972 (via Classic.com), building the last in South Africa in 1980.

Even before the last Nomad rolled off the line, however, Chevy was testing the waters for a comeback. In 1979, they went wildly off-book, slapping the Nomad name on a funny little people carrier that could have set off the minivan boom a few years early (via Curbside Classic). The concepts in '91 and '99 were similar: clever ideas without the design and support necessary to get off the drawing board. Then came 2004.

For our money, if Chevrolet could have delivered a Nomad as close to the 2004 concept as the 1955 Nomad was to the Motorama dream car, it would have been something truly special. A fast, powerful American-made muscle car that could do all the work of a minivan would have stood out proud among the new makes of classic names that were popular at the time.

The Nomad's pony car styling matched the power under the hood: The Chevy was back in the 250-hp club with a turbocharged 2.2-liter V4. Body size had shrunk since the '50s, but the Nomad still had room for six and a long vacation's worth of luggage thanks to movable seats and a lifting cargo floor (via Motor Trend).

Unfortunately, decreased spending during the Great Recession combined with tough overseas competition, and the Nomad never made it off the drawing board. We can only hope that the next concept to bear the name will be practical and exciting as its predecessor, but with slightly better luck.

Source: https://www.slashgear.com/1119233/the-forgotten-chevy-nomad-concept-we-wish-made-it-to-production/
We use cookies to ensure that we give you the best experience on our website. If you continue to use this site we will assume that you are happy with it. Ok