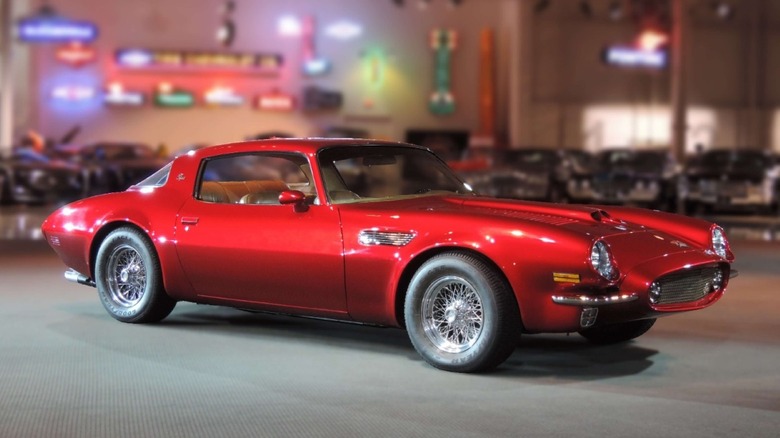 The automotive world is worse off without Pontiac. The brand was shuttered in 2010 but before its untimely demise, it was responsible for some truly special pieces of automotive history — not the least of which was the Pontiac GTO, one of the first-ever muscle cars. Pontiac also made a valiant effort into the compact sports car market with the mid-engine Fiero. It's hard to overstate the impact Pontiac had on the history of not only General Motors but cars as a whole.

In the 1980s, Pontiac built the Pursuit concept car; it looked decades ahead of its time over 30 years ago and looks like it would be right at home in "Cyberpunk 2077." That car had a space-age interior and a state-of-the-art turbocharged drivetrain. Back in 1971, Pontiac had another concept car, the Pegasus. Instead of a beefy V8 muscle car like the GTO, the Pegasus was statelier and sported a decidedly Italian powerplant. 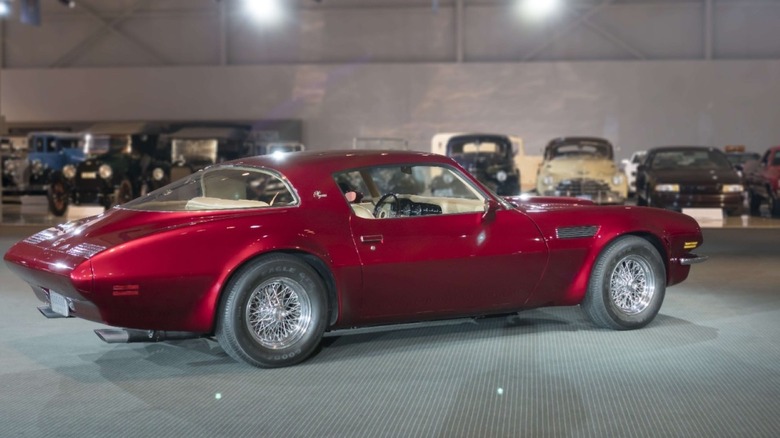 According to General Motors, the Pegasus concept was based on the 1970 Pontiac Firebird and led by GM's design president Bill Mitchell. Design-wise, the Pegasus is a far cry from the snarling angry grimace of a Pontiac GTO or other meaner offerings from GM. The car itself looks like it should be cruising through the streets of Rome on a nice summer day. You wouldn't be too far off the mark if you thought it looked like a Ferrari because the similarities are more than skin-deep. 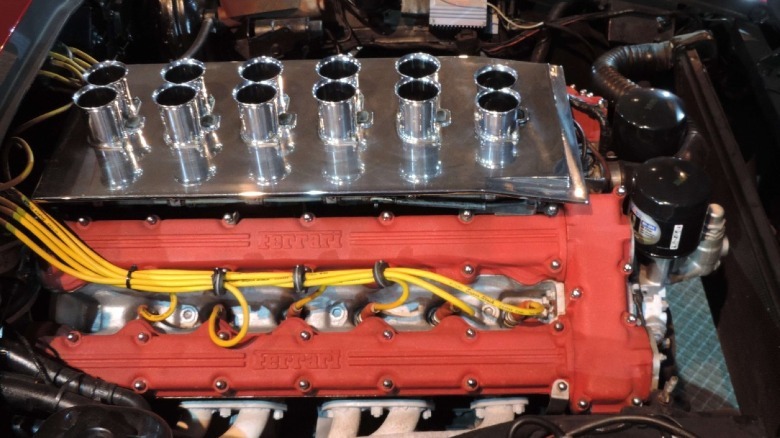 Given Pontiac's love for giant V8s, the brand had no issue making powerful engines, but a fire-breathing V8 would be out of place in a refined car like the Pegasus. The Pegasus is powered by a 4.4-liter V12 straight from Enzo Ferrari himself. The V12 put out 352 horsepower, according to Hagerty. The five-speed transmission and exhaust system are from Ferrari, too, and the rear axle is the only GM part of the drivetrain. In addition, the Pegasus had four-wheel disc brakes from a Corvette and wire wheels. The interior is also the work of Ferrari. 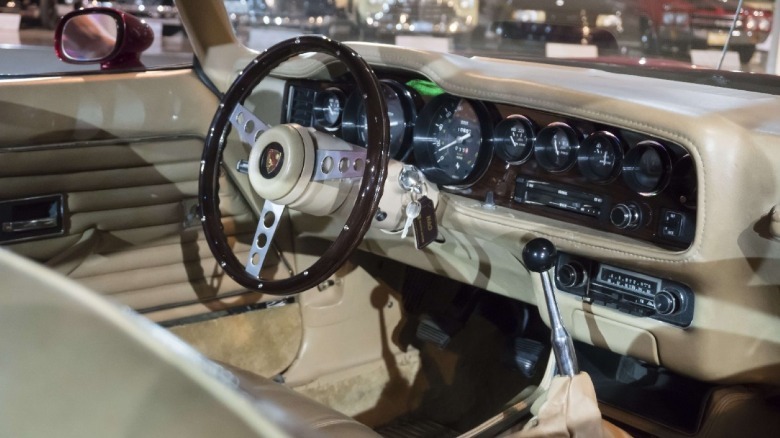 According to Hagerty, the Pegasus spent most of its days being driven by its creator Bill Mitchell until his unfortunate death in 1988. After a wreck while racing and a few paint jobs by GM designers, the Pegasus was finally retired to General Motors' own heritage collection.

Source: https://www.slashgear.com/1072592/the-forgotten-v12-pontiac-with-a-firebird-body-and-ferrari-soul/
We use cookies to ensure that we give you the best experience on our website. If you continue to use this site we will assume that you are happy with it. Ok