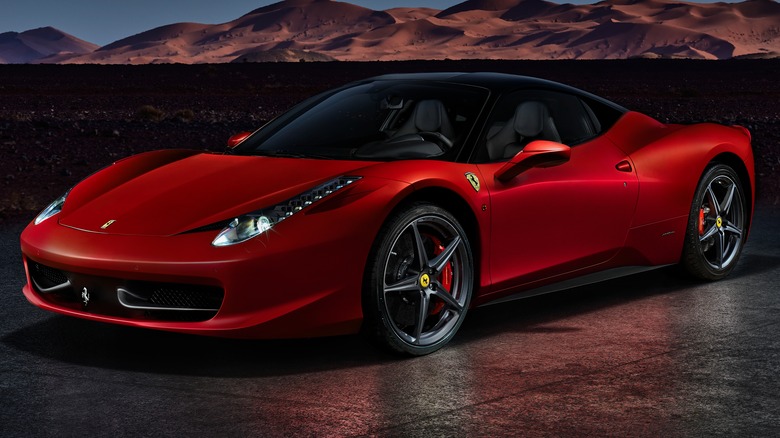 Ferrari does things its own way. Some would say the Italian sports car maker has earned the right to do so, and they wouldn't be wrong. But Ferrari's way comes with a very long and uncompromising list of dos and don'ts that customers must adhere to in order to stay in the good graces of the men in Maranello. Perhaps actually working for the Prancing Horse might earn a person some perks that ordinary folk aren't privy to, such as the typical employee discount seen in most industries. That kind of thinking, while logical, couldn't be more wrong. In fact, the reality is quite the opposite.

According to one authorized dealer in the Chicago area, from 2011 – 2015, Ferrari sold an average of 7,393 cars each year. In 2016 and 2017, that average jumped to just over 8,200. The following year sales jumped by more than a thousand to 9,251. In 2019, Ferrari sold 10,131, the first time the carmaker ever sold more than 10,000 in a single year. That number settled back down the following year to 9,119. By comparison, the Ford Motor Company sold around 3.9 million cars around the world last year, making the number of vehicles Ferrari rolls out each year a minuscule drop in the bucket (via Statista).

Riding along in my automobile... unless you're an employee 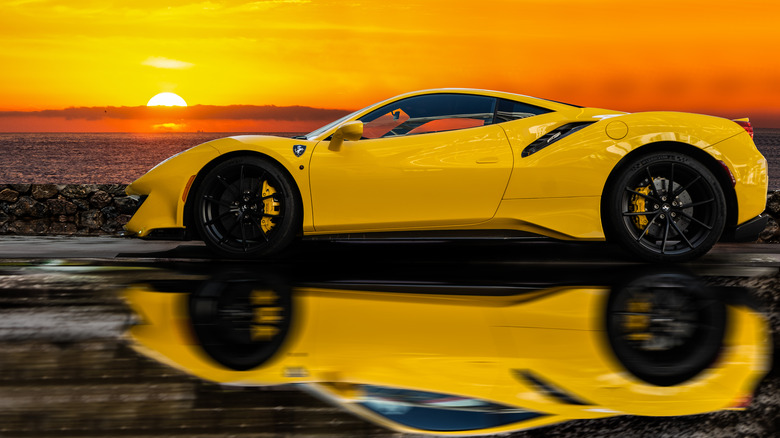 Based on information from ZipRecruiter, the average annual pay for a Ferrari employee in the United States sits at $59,453 yearly. If the pay scale in Italy is even remotely similar, it doesn't seem like any model of Ferrari — discounted or not — is within reach of most of its employees. And that's fine because employees are not allowed to purchase a new Ferrari. Ever.

That's according to the automaker's Enrico Galliera, who revealed the information during an interview spotted by The Drive. The big exception is that Formula One (F1) drivers, who are considered employees, are exempt from this and can purchase directly from the factory because they're considered global superstars who make for good brand ambassadors. The mandate sounds draconian, to be sure.

Still, it makes complete sense with a global customer base that constantly outweighs the limited number of cars the auto manufacturer kicks out every year. It boils down to the fundamentals of supply and demand. Ferrari makes something universally wanted, allowing it to attach a very high premium to that product. Despite the (exhaust) pipe dreams of would-be employees, selling said product at a reduced price does not make good business sense, nor does allowing employees to get first dibs on cars that clients are waiting for.

As long as Ferrari has professional athletes, movie stars, musicians, and world-famous car enthusiasts (with the financial means) on its waitlist, employees shouldn't hold their breath at ever getting a shot at a brand new ride. The rule, however, does not apply to used Ferraris, so there's still hope of riding off into the sunset in a pre-owned, secondhand model. Driving around in a lightly used Ferrari shouldn't sully one's reputation too much — it's still a Ferrari, after all.

Source: https://www.slashgear.com/985592/the-reason-ferrari-employees-are-banned-from-buying-their-own-new-cars/
We use cookies to ensure that we give you the best experience on our website. If you continue to use this site we will assume that you are happy with it. Ok