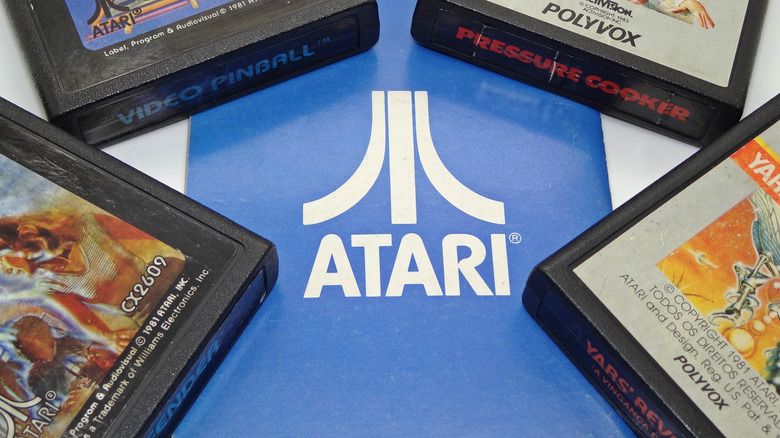 Atari is known first and foremost nowadays for its contributions to video games. With the success of the Atari 2600 and the iconic games that came along with it, anything else that Atari got up to in the past is less well-known. One of these projects that came out of Atari in the 70's was a music visualizer machine. This contraption was actually the first consumer electronic music visualizer, as reported by Slate.

The music visualizer was called Video Music. It was created in 1972 by Robert Brown, who also worked on one of Atari's most famous games, Pong. After the company had such a big success with the game, it wanted to branch out and see what else it could do. Video Music was the result of this, a unique piece of equipment for its time, but also something one might expect to come out of the Atari company in the 70's.

What was Video Music?

The only function of the Video Music machine was to create music visualizations. A stereo could be hooked up to it, and you could plug it into a TV. The visuals would show up on your television screen, and could be altered by using the knobs on the machine. The produced effect was a very pixelated, flashing neon-colored light display that traced the beat of whatever music you were listening to.

Video Music was showcased first at the 1977 Consumer Electronics Show in Chicago, but unfortunately didn't receive much attention. It first went for $199 upon release, but that price depreciated quickly until it went for $59.99 by the end of the year (Slate). It soon went completely off the radar due its unpopularity, mainly because of the release of the Atari 2600 in the same year. This caused any potential for the Video Music to be snuffed out, but it's still an interesting piece of retro electronics history.

Source: https://www.slashgear.com/993575/the-strange-atari-music-visualizer-that-was-overshadowed-by-the-2600/
We use cookies to ensure that we give you the best experience on our website. If you continue to use this site we will assume that you are happy with it. Ok