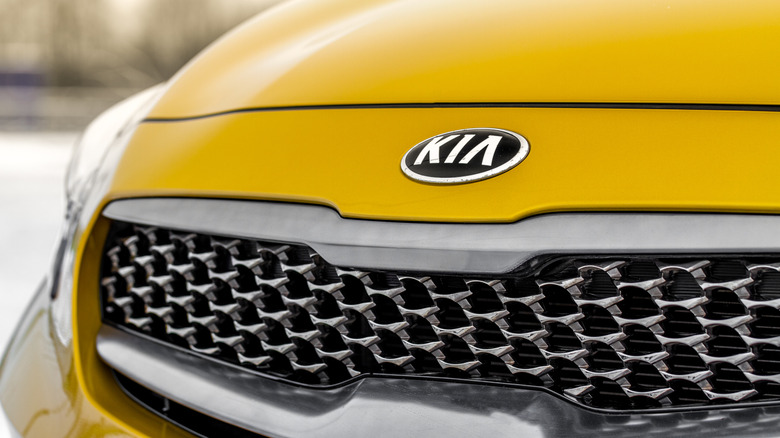 South Korean automaker Kia is one of the more popular car brands in the United States; in August 2022, for example, it sold 66,089 vehicles, according to Korea Herald. Its parent company, Hyundai, is closely following behind with reported sales of 64,335 units within the same month. Together, both Kia and Hyundai have sold over 1 million vehicles every year in the U.S. since 2011, according to Good Car Bad Car. Hyundai and Kia are also one of the best-selling EV brands in the U.S. — following Tesla, of course, just like Ford and Volkswagen. Even Elon Musk thinks "Hyundai is doing pretty well," though the tweet seemed a bit tongue in cheek.

However, Hyundai and Kia have experienced issues with their vehicles, which sometimes warrant a recall. Earlier this year, for example,  the duo pushed out recalls in February and May due to defects that couldn't be ignored, including the particularly headline-catching exploding seatbelts concern. It seems Hyundai and Kia can't catch a break, and now both car brands are on the spot again for an entirely different reason — and it has to do with TikTok.

A TikTok challenge has caused Kia and Hyundai thefts to skyrocket 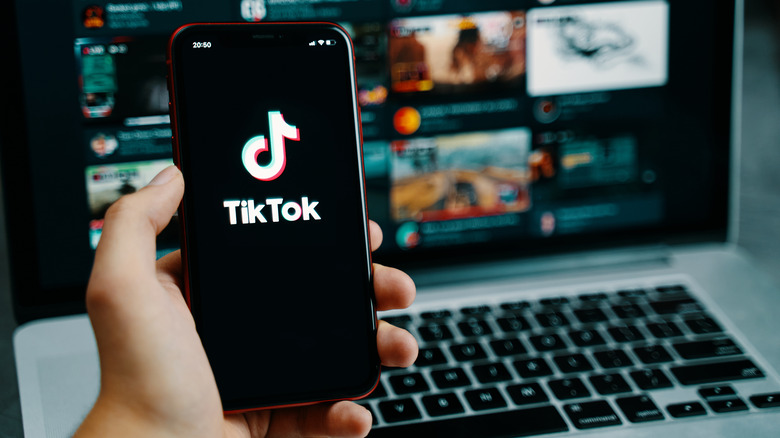 In recent months, Kia and Hyundai vehicles have been targeted by infamous car thieves known as Kia Boys who seem to have spawned a TikTok challenge. Milwaukee Journal Sentinel reports that the trend started last year after numerous videos emerged of teenagers doing dangerous stunts in stolen Hyundai and Kia vehicles — and sometimes being pursued by the police. This caused Kia and Hyundai vehicle theft numbers to spike by 2,500% in Milwaukee within one year, according to WISN.

To put that into context, that's an average of at least 16 Hyundai or Kia cars stolen per day in Milwaukee alone, and the trend spread to other states after it blew up on the social video platform TikTok — now it's a viral challenge with the hashtag #theKiaboys. In a YouTube interview with the Kia Boys published by Tommy G, a member of the group demonstrated how they steal a Kia or Hyundai: they break into a car, remove the ignition cover behind the steering wheel, and start the engine using a USB plug-in.

Hyundai and Kia owners can protect their cars 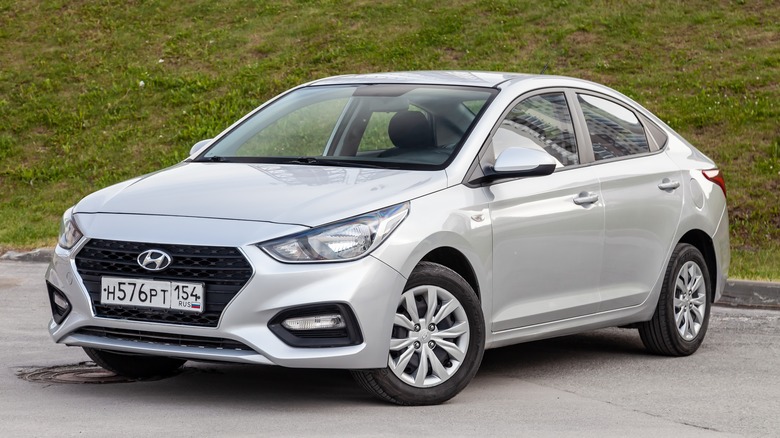 Both Kia and Hyundai acknowledged that they are aware of the problem. "Unfortunately, our vehicles have been targeted in a coordinated effort on social media. Criminals are targeting our vehicles without engine immobilizers," Hyundai told CBS News in a statement. The car thieves featured in TikTok challenge videos are going after Hyundai and Kia vehicles that use a physical key to start the engine instead of a key fob or a starter button.

Hyundai also says that "immobilizers became standard on all vehicles produced after November 1, 2021." But that hasn't stopped car owners in different states, whose vehicles were stolen, from taking legal action against the automakers. Kenneth McClain, the attorney in charge of a class action lawsuit against the Korean automaker, alleged to the Los Angeles Daily News that Hyundai Motor Group "knew for a decade that leaving [the immobilizers] off was saving them $200 a car" while allegedly leaving owners at risk.

If you drive a Hyundai or Kia that uses a physical key to start and it doesn't have an immobilizer, Hyundai recommends that you install steering wheel locks. The automaker also advised owners to visit any Hyundai dealership to install a Compustar/Firstech security kit to deter the Kia boys from stealing your car.

Source: https://www.slashgear.com/993657/this-viral-tiktok-trend-is-causing-kia-and-hyundai-owners-serious-problems/
We use cookies to ensure that we give you the best experience on our website. If you continue to use this site we will assume that you are happy with it. Ok