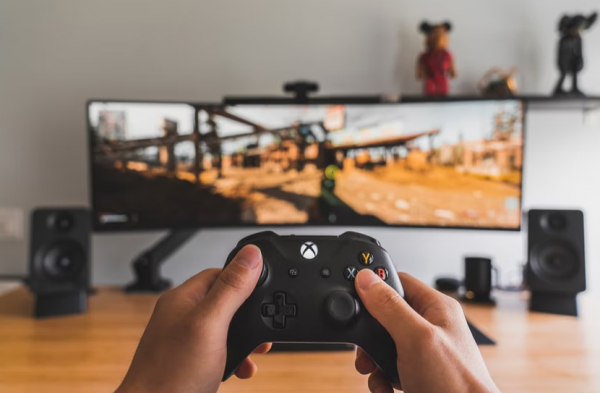 The Xbox Keystone is the supposed game streaming device intended for television, delivering a new experience from Microsoft's famed entertainment and gaming department. However, it already faced cancelation before it even hit the markets, and Phil Spencer recently revealed that it is because its price is too expensive and may be the reason people would avoid buying it.

The said price was near the Xbox Series S console's cost, says the Xbox head, and people may opt to buy the digital version of the gaming console instead of the streaming device.

Xbox Keystone Price Revealed: How Much is It?

According to The Verge's report, Microsoft's Xbox head Phil Spencer recently revealed why the Keystone was something that the gaming company decided to put on hold on its development. Nevertheless, for some reports, the Keystone is already canceled, but as per Spencer's words before, it is something that the team will look forward to developing in the future, having no specific timeline.

Spencer appeared on the Decoder Podcast with Nilay Patel, and here, the Keystone was brought up by the host, asking about what happened.

The Xbox head said that it may cost from $99 to $129, but a bundle with a gaming controller and upgrading to Microsoft silicon may push it up close to the $299 price tag of the Xbox Series X.

Xbox Keystone's Price is Why it Got Canceled

Ultimately, the team canceled its current development of the game streaming device for television and decided to put its effort into developing the smart TV streaming app centering on Xbox's offers.

Here, Spencer said that the Keystone was much more expensive to develop than what the team thought it to be, especially with the hardware and what they aim to deliver.

Xbox and its Gaming Experience

Xbox is one of the most famous gaming consoles in the world, and its latest Series S and X aim to deliver the modern experience for all, with several reviews regarding it as the better console compared to the PlayStation 5.

Also, the Xbox Series S and X saw faster restocks in retail shops and the Microsoft Store, as it already reported easing in the device's availability in early 2022, while the Sony console saw hardships in its production.

Other reports of the Microsoft gaming department's new hardware centered on the Xbox Keystone, a device once thought as the successor to the Xbox Series S and X releases. However, it was later revealed that it would not be a console, but rather a game streaming device which users may access the famed subscription cloud service of the company.

The Keystone was a codename, but it met massive fame in the company's releases for this device due to the different experience from a gaming console, but more on game streaming. The public may not be able to see the Keystone now, but the Xbox head said that this is not a done deal, for now, it is not just the company's priority in the present.